Do you know the latest news about the Royal Family?

Queen Elizabeth II celebrated her Diamond Jubilee in 2012 but continues
to carry out an exacting range of duties with Prince Philip. They are ably
supported by Prince Charles and his wife Camilla, the Duchess of
Cornwall, and increasingly by Princes William and Harry - the sons of
Charles and the late Diana, Princess of Wales - and William's wife,
The Duchess of Cambridge (still affectionately known as Kate Middleton).
They have a son and daughter, Prince George and Princess Charlotte

Traditional English dishes have had competition from other dishes over the years. Despite this, if you visit England, you can still be served up the traditional foods we have been eating for years.
This page contains some of our most popular traditional dishes.
Main meal dishes 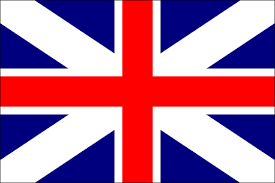 Great Britain is the name of the island which is made up of England, Scotland, Wales, whereas the British Isles is the geographical name of all the islands off the north-west coast of the European continent. In everyday speech "Britain" is used to mean the United Kingdom.

There are lots of events you can get involved with in the UK, from street parties to traditional festivals!
On ‘bank holidays’, most shops, businesses and institutions are closed. Some of the events below are bank holidays, but not all – and there are different dates in England, Wales, Scotland and Northern Ireland. Please visit the gov.uk website for a list of all bank holidays. 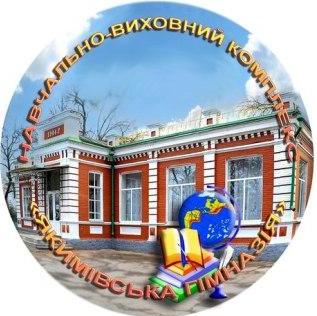